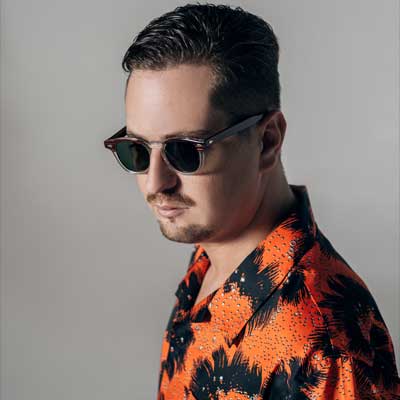 The story of DJ and Producer Robin Schulz reads like one in a million. Originally from the German city of Osnabrück, he now brings his music to loyal followers across the globe, and is the epitome of a pop phenomenon. Building on his unique blend of House, Electro and Pop, he has established himself as Germany’s most successful music export of the last two decades, with his sure-fire hits working crowds into a frenzy time and time again. With countless number 1 singles in over 20 countries, more than 250 Gold and Platinum certifications as well as billions of streams to his name, the 4 time German ECHO award winner now brings his “Sugar Radio Show” to the HFM Ibiza airwaves each and every week.

Adding sellout tours throughout Europe, America, Asia and Australia to his résumé, Schulz has played the most renowned festivals around the globe, including Ultra Music Festival Miami, Tomorrowland Belgium and Brasil, and has held residencies in Ibiza and Las Vegas. “I get my ideas from all over the world,” Robin continues. “We started last year in Ibiza, and I worked on my album wherever my schedule happened to take me. The audiences give me an extremely warm and energetic welcome, and really celebrate my songs.”