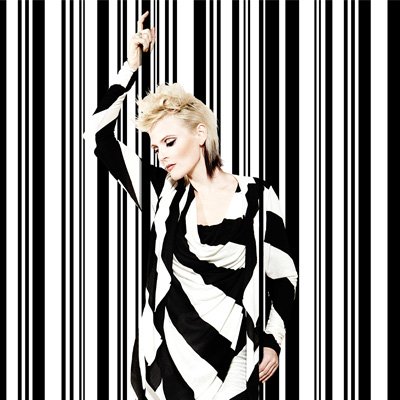 Sister Bliss is one of the true pioneers of modern dance music, and the musical force behind multi-million selling ionic British band Faithless.

Together with iconic frontman Maxi Jazz and producer Rollo Armstrong (brother of Dido), she formed Faithless. They went on to become one of the most successful electronic acts, with a career spanning 17 years that included seven albums and six top ten singles. To date, Faithless have sold in excess of 15 million records worldwide, and have played live to their fans all across the world.

Each week Sister Bliss In Session radio show showcases the world’s best new upfront electronic dance music, where she spins world exclusives from her label Junkdog Records throughout a live DJ mix, also including A-list artists and DJs on the phone, and a run down of the tastemaking Cool Cuts Chart.

Get In Session with Sister Bliss every Friday at 7pm GMT/8pm CET/2pm EST, right here on HFM Ibiza.