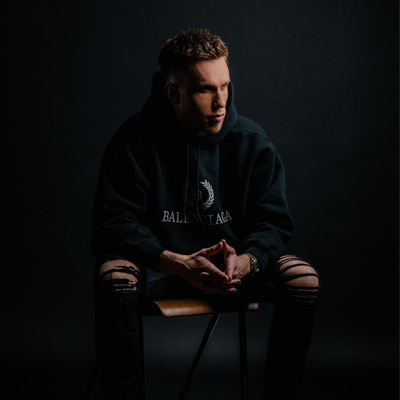 Nicky Romero has progressed from being a young, musical wunderkind to become one of the most influential artists of his time. As a DJ and Producer whose record label is at the forefront of modern electronic dance music, it goes without saying that Nicky is a force to be reckoned with. Nicky’s work boasts an impressive and lengthy discography of originals, remixes and co-productions, showing his ability to evolve with the ever-changing landscape of electronic music. Perhaps even more telling is the success and impact of his label Protocol Recordings, setting up recent collaborations with David Guetta and Dimitri Vegas & Like Mike.

Nicky created Protocol Recordings in 2012, and in recent years it has grown from a record label to a multi-faceted name in electronic music. Protocol is a place for forward-thinking artists, including Protocol Studios, a state-of-the-art complex with production studios, a radio studio, and a live recording studio to encompass the end-to-end musical process.

Additionally, his Protocol radio show reaches listeners around the world every week, which you can tune in to hear every Saturday at 9pm GMT/10pm CET/4pm EST right here on HFM.