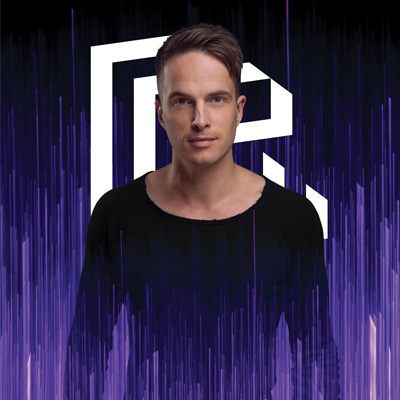 DJ and producer Dannic from Breda in the Netherlands, also the hometown of Tiësto and Hardwell, is a name synonymous with Dutch dance music. He has cemented himself as an artist that delivers both the signature big room sound, as well as an exploration of deeper, grooving House music.

Dannic burst onto the scene through the DJ Mag Top 100 DJs Poll, placing for 5 consecutive years and peaking at number 26. This, along with his high quality productions, longstanding fanbase and outstanding DJ sets, confirmed that Dannic remains a driving force within the scene. Dannic’s long running stance behind the radio airwaves include his Fonk Radio show, which demonstrates a producer that is well and truly tapped into the most vital industry trends, appealling to his ever expanding audience.

Combined with his hugely praised record label “Fonk Recordings”, a brand new episode of Fonk radio is brought to you right here on HFM Ibiza every Thursday at 9pm GMT/10pm CET/4pm EST, so be sure to tune in.