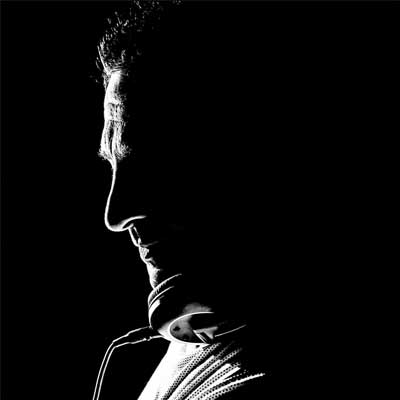 Boris has held DJ residencies at almost every major club in the United States, such as Pacha New York, Space Miami, Bijou Boston and many more. He has received multiple award nominations over the years, including “America’s Best DJ” and the Club World award for “Best Resident”.

Boris presents his “Transmissions” radio show each week here on HFM Ibiza, showcasing the best new tracks across the world of Techno, as well as featuring regular guests along the way.

Join Boris for the “Transmissions” journey every Monday at 9pm GMT/10pm CET/4pm EST.