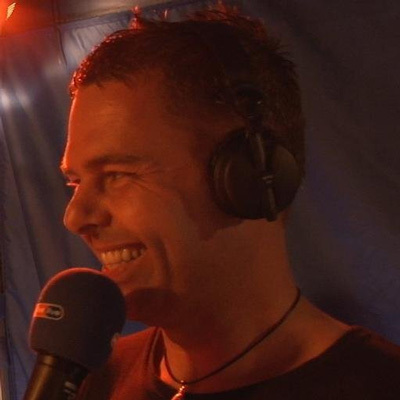 Upon forming the duo “A/B Project” with Chris Breame in 2005, Steve has won various awards including BBC Radio One’s “One For The Weekend”, and multiple awards for his club DJ residencies. Steve also owns “SAME Recordings”, “SAME Progressive” & “DJSA Records” record labels, which released the “SAME Radio Show Volume One – Mixed By A/B Project” Double CD compilation album, and “Steve Anderson – From A/ To /B” Double Artist Album, both of which sold large numbers of Vinyl and CD worldwide upon their release.

After an accidental, though hugely successful and popular introduction to radio in 2001, Steve launched his own globally syndicated “SAME Radio Show” in 2008. The show is produced, mixed and presented weekly by Steve, and lays claim to a large global listenership having aired on more than 100 FM stations across 40 countries worldwide. A former turntablist with almost unrivalled technical ability, Steve Anderson brings incredible energy and structure to his DJ sets, radio shows, and studio productions. Since the global success of his debut solo vocal single “Neve” in 2008, Steve is also considered one of the leading male vocalists in dance music. His second studio artist album is presently in production, and is scheduled for a 2021 release.

Having promoted and performed as a DJ at numerous events across Ibiza over the years, Steve has also worked with HFM Ibiza since 2006, presenting live broadcasts on air from the Ibiza clubs including Amnesia, Privilege and Es Paradis. Steve took up position as Manager of HFM Ibiza in the fall of 2020, quickly building a new sound and creating a new forward-thinking vision for Ibiza’s number one dance station. As we all work towards the highly anticipated post-lockdown Ibiza club scene and summer 2021 season, HFM Ibiza is in the safe hands of Steve Anderson, who highly anticipates seeing all of you clubbers on the White Isle again real soon…