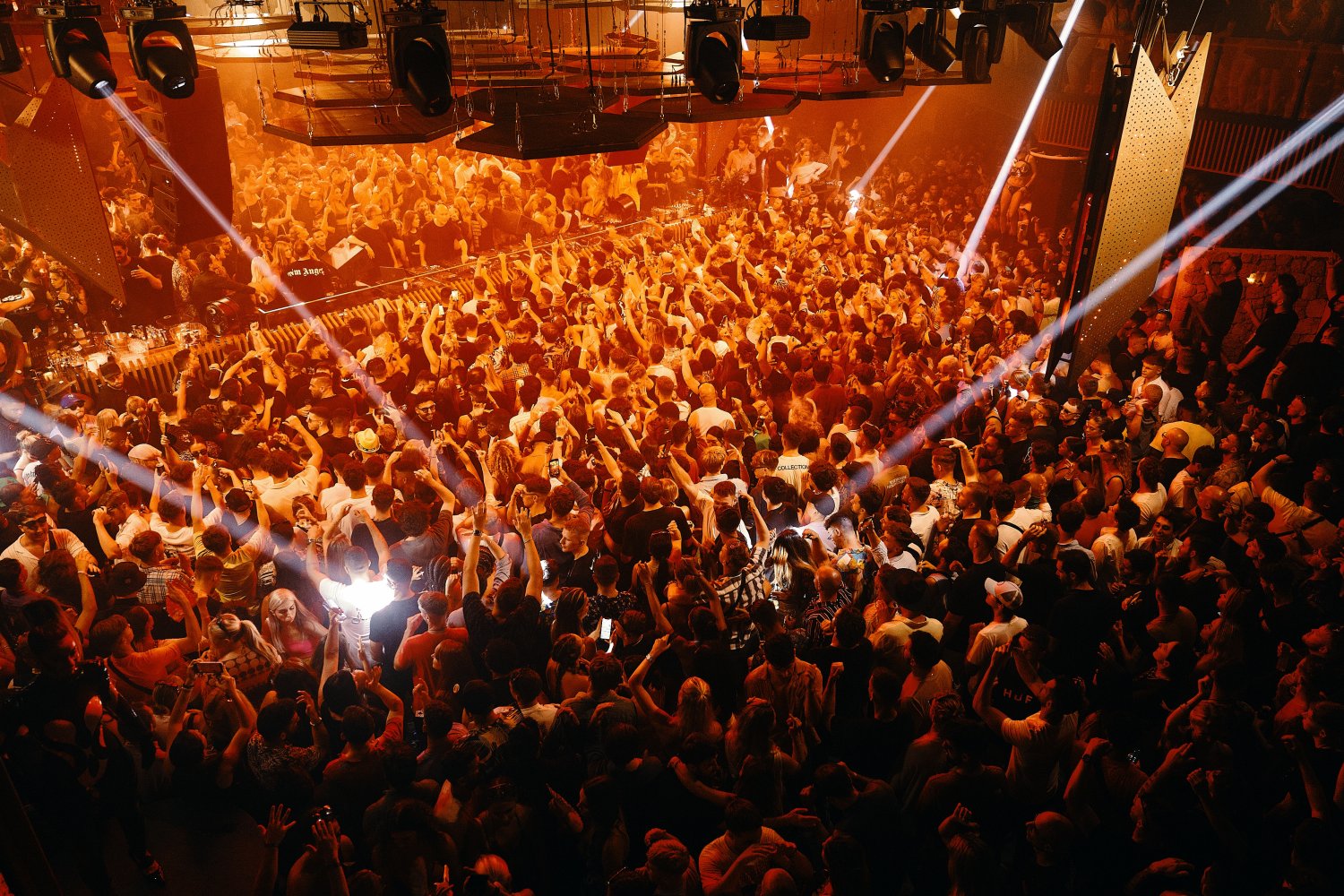 New Year’s Eve is a sparkling occasion on the clubbing calendar, and nowhere will sparkle more than this year than Pacha Ibiza.

Now the iconic club has released full details of its Music on NYE edition, including who will join Marco Carola in the booth.

Swiss DJ/producer and All I Need record label owner, Andrea Oliva, will join the party talisman to guide us into 2023.

Doors will open right before midnight with both men leading us headlong into the New Year. It’s like a little taste of next summer.

Marco Carola commands a loyal following wherever he plays, especially under the Music on banner. His fans will fly internationally to see him play. That, combined with Pasha’s reputation for VIP clubbing, will lure the masses on the biggest club date of the year.

This summer Music On rose even further up the Pacha pecking order with mobbed scenes each week.

With this being the first Music on NYE on Ibiza since 2013, it’s sure to attract unprecedented attention as the island goes all out over this period.

Unsurprisingly, tickets are already moving fast, but there’s still time to adjust your plans and join Marco and Andrea under the hallowed cherries.

Fifth release tickets are on sale now. Head below to grab yours and see in the New Year in style.