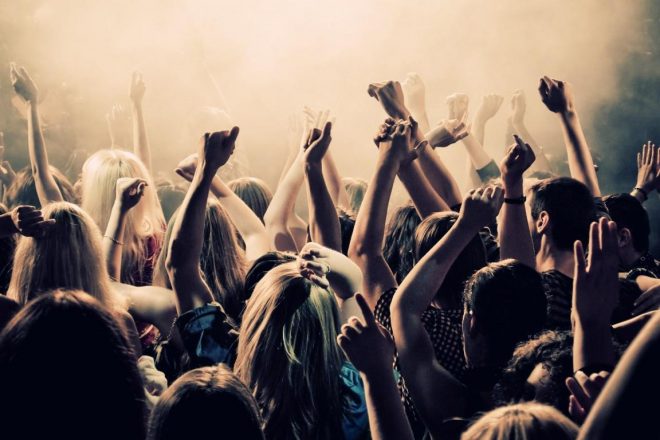 As the clock strikes midnight in The Netherlands this Friday night into Saturday morning, nightclubs and venues are allowed to reopen at full capacity.

On June 25, Dutch residents will find themselves facing the freedom of a night of partying, which was initially supposed to go ahead on June 30. The unexpected push forward means club owners are now gearing up for a big weekend.

Yesterday, the government in the Netherlands decided to go ahead with the fourth phase of reopening the country. Phase three went ahead just over two weeks ago, which saw cafes, bars, and restaurants open for service indoors, as well as home visitor numbers increase.

Just three weeks after these restrictions lifted, The Netherlands will resume to almost normal levels of operation.

The official Dutch government website reads: “Under step four, events where guests don’t have an assigned seat, will be allowed subject to 1.5-metre distancing or entry passes, as well as other conditions.

“Examples include festivals, concerts and funfairs. However, these events must take account of local rules and requirements, such as permits. Discotheques and nightclubs also fall under this provision.”

Amsterdam hotspot Paradiso will open its doors again for the first time since March 12 last year, with a set from the Dutch techno DJ Reinier Zonneveld at one minute past midnight on Saturday.

Party-goers will need to present a negative test taken at least 40 hours prior to entry, but once inside the club, no social distancing or masks will be required. After July 1, a vaccination or recovery certificate will also be accepted to enter the venue.

Elsewhere in Amsterdam, clubs will open their doors at full capacity, including RADION which reopens next weekend on July 2.

One of the city’s most famous clubs, Shelter, reopened in May for a one-night test event. The successful night saw 500 revellers join the party for a taste of what’s to come.