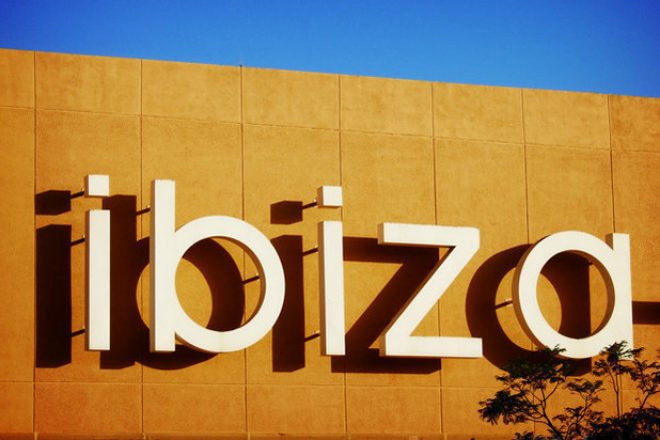 Ibiza will not require travelers to take a coronavirus test or quarantine upon arrival this summer.

Spain will be part of the European Union’s ‘Digital Green Certificate’ scheme which allows travelers to show if they’ve had a vaccine, a negative test result or immunity from the virus due to having had it recently, via a QR code.

The QR code will be free to access and countries like Spain and its Balearic islands, which have an economy that relies heavily on tourism, hope that the certificate will unlock a successful summer of safe international travel.

Alfredo González, Spain’s general secretary of Digital Health, Information and Innovation, said: “This certificate is not a passport, it’s not a travel document, and it’s not a requirement for travel. It’s a mechanism that will facilitate mobility in the European Union. It will respect data protection, safety and privacy. It is planned so that it will not be discriminatory, and that is one of the major advantages.”

Spain is aiming to welcome 40m tourists this summer – half the number that visited the country before the pandemic in 2019 – and has been working to implement a vaccine certificate since February.

Officials in Ibiza even went as far to say they want to be the first place in the world to allow tourists to enter using a vaccine certificate or ‘passport’ as it’s also been called.

While the ‘Digital Green Certificate’ is for citizens of the European Union, Spain has been working with the UK to open a ‘green travel corridor’ between the countries since March.

The UK is working on its own vaccine passport scheme and could have it ready by May. The EU initiative is reported to be ready by the end of June.

The UK is also in talks with individual countries in Europe about reinstating safe travel however recent reports say that it hasn’t formally opened discussions with the European Union itself.

As we inch closer to the summer season in Ibiza, this is all positive news for the island, which hopes to welcome tourists as well as clubbers in 2021.