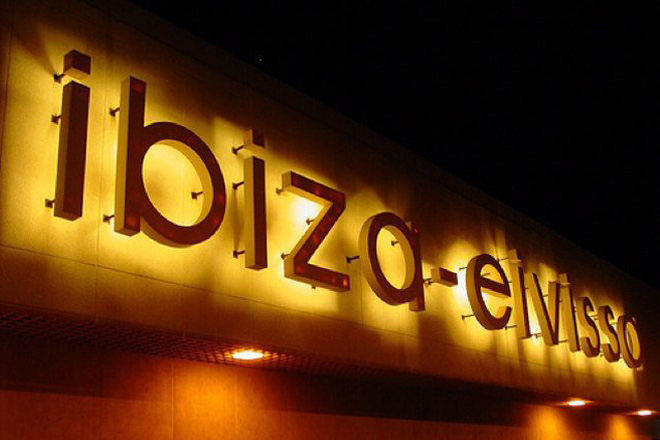 Brits may be able to head to Ibiza in the coming weeks as Spain is expected to be added to the bill of approved countries on the green list.

According to the Spanish tourism minister, the country may move off the UK’s amber list in the coming weeks denying its fit for the harsher restrictions. As it stands, those travelling to Spain from the UK must quarantine for 10 days upon return.

Tourists also currently need to book two PCR COVID tests on their return, costing around £120. Those travelling to green list countries do not need to quarantine when they arrive back in the UK.

Fernando Valdés told Sky News: “Spain is doing a great effort not only in terms of vaccination, but we also have at least one-third of our whole population with at least one dose.

“But also, we have some holiday destinations which are very loved by British tourists such as the Balearic Islands, Costa Blanca or Malaga, with notification rates which are pretty low and by the same notification range of the UK,” he said.

With Ibiza’s 2021 season just around the corner, the minister is now discussing plans with the UK government on the next steps to reopening travel. Despite the country being on the amber list, The Sun estimated that around 100,000 Brits would head to Spain this week following the relaxation of travel restrictions on May 17.

The UK Government will address updates to the traffic light system and newly approved countries on June 7.

“We are desperate to welcome you this summer,” Valdés told Sky News earlier this year. “Since the beginning of the pandemic, we have been trying to put in place different means to help safe tourism.”