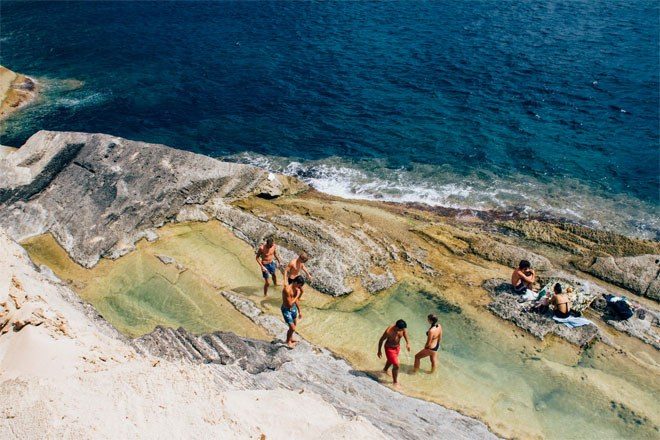 A new face mask law came into force in Spain on March 30th.

Visitors to Ibiza’s beaches will be required to wear a face mask by law this summer.

From March 30th, Spain introduced a new law that makes it mandatory to wear a face mask “on public roads, in open air spaces and in any closed space for public use or that is open to the public.”

Mandatory face mask rules were introduced in Spain last summer, but the new regulation goes much further than the previous version of the law, which stated that masks must be worn when social distancing is restricted.

There were reports that officials were allowed to exempt the Balearic Islands from the ruling up until now, but that is expected to change going forward, as Spain attempts to drive down COVID infection rates and open it’s borders to safe international travel.

The law applies to those aged 6 and over.