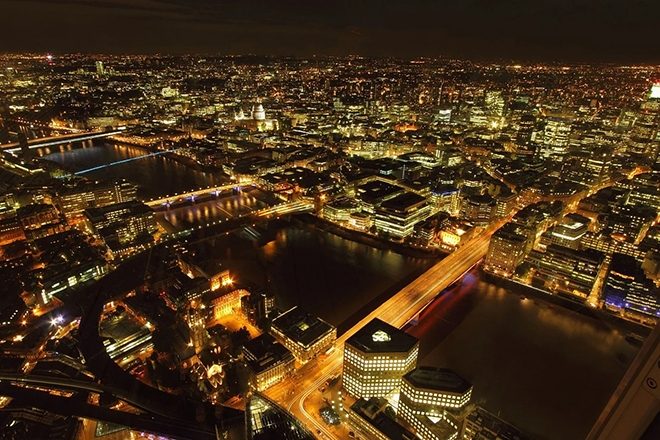 Sajid Javid, the newly appointed UK Health Secretary, plans to push for lockdown restrictions to end “as soon as possible”.

The former Chancellor was appointed to the role following the departure of Matt Hancock, who resigned from his post after being caught breaking social distancing rules when leaked CCTV footage showed him having an affair with his aide Gina Coladangelo.

Since taking the role on Saturday, Javid said it is his “most immediate priority to see that we can return to normal as soon and as quickly as possible”.

An insider source close to Javid has spoken to The Telegraph, saying that the new health secretary will be “extremely reluctant to support an extension… He’ll be looking and seeking to justify ending it as soon as possible”.

The insider added that Javid has “concerns about the costs of [lockdown] and the effects of it. Not just economically, but socially. Not just other types of health effects but things like domestic abuse and child abuse, and even extremism”.

Another ‘well-placed source’ speaking to The Telegraph said Javid is “ a real lockdown sceptic”, adding that: “He’s convinced that in a few years’ time, with the economic costs so high, everyone will be thinking ‘Why the hell did we do that?’ The tilt in the Cabinet has just shifted quite considerably.”

Speaking to the BBC, Javid said it is “absolute priority” to lift COVID restrictions “as quickly as possible”.

He added that once lockdown ends: “It’s going to be irreversible, there’s no going back.”

Government insiders have indicated that no change to lockdown rules on July 5 is expected to be announced, but have said that it’s “looking good” for July 19 to be the end of lockdown restrictions.

A Cabinet minister speaking about Javid’s appointment said: “It nails on July 19 and it puts a question mark over July 5. I would hope Sajid will look at the data, really analyse it and say ‘right what is stopping us doing July 5?’. But I would expect them to go for caution and stick to July 19.”

Matthew Taylor, chief executive of the NHS Confederation, advised caution, telling BBC Radio 4‘s Today programme: “The number of cases in hospital are rising… we have to keep a careful eye on it.”

According to NHS England, half of adults under 30 in England have been vaccinated, with more than 4.2 million people aged 18 to 29 receiving their first dose in three week.

Prof Sir Andrew Pollard, director of the Oxford Vaccine Group, also spoke to BBC Radio 4’s Today programme, saying the UK should be in a “very good position” if the vaccine rollout continues at a high rate.

He said: “We’re looking at the data that’s coming from Public Health England about the effectiveness of the vaccines and we’re seeing more than 90% protection.”