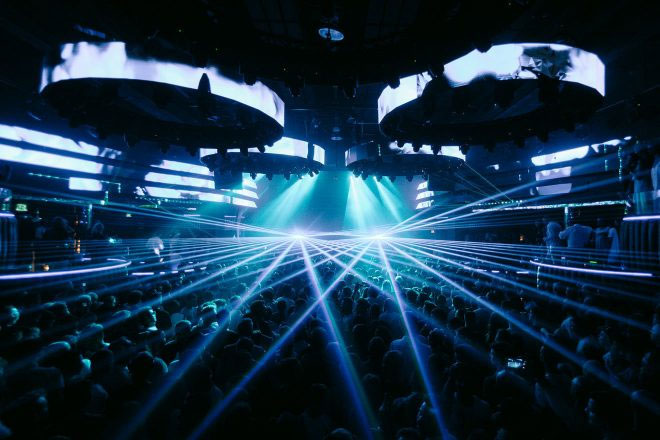 The government of the Balearic Islands has reversed its recent DJ ban following online pressure.

The decision comes following the governing council’s move on May 21 to ban DJing as part of COVID-19 restrictions on the island.

The initial council document, published in the BOIB [Official Bulletin of the Balearic Islands], said: “The performance of a DJ is an entertainment activity by mechanical or electronic means typical of a party room, dance hall, café-concert, disco, and cocktail bar. It cannot be considered either background music or live music, therefore it is an activity that is not allowed under current regulations.”

An online campaign, supported by DJs such as Anna Tur and entrepreneurs such as Diego Calvo, CEO of Concept Hotel Group, has now seen the decision reversed.

On June 1, Diego Calvo criticised the move on Facebook, writing: “The DJ is one more worker the Government should care for and protect. It is the most punished sector, which has been standing for over a year and which, being mostly autonomous, has not received aid. Have you stopped to think about the consequences of all this?: Job losses in all sectors, as directly or indirectly everyone lives on tourism in the islands and will be affected because many tourists will opt for other destinations where DJs can work.”

The government has since published a new statement announcing the U-turn, saying: “the performance of a DJ is a cultural activity of live music.”

Anna Tur, who has recently established a Balearic DJ and producer association, told RA: “the reality is that the Balearic Islands have been trying to change the tourism model for some years.

“In the beginning, in the ‘90s, it was fine because everybody was making money in Ibiza, but now the people with money forget how we were before this movement started on the island.

“The new generation is less open to this kind of tourism and way of life.

“I think the industry has power with respect to social media. The local government [of Ibiza] helped. They took note and they listened to us,” she concluded.

Spain lifted restrictions on UK travellers on May 24, while vaccinated travellers from non-EU countries, including the US, were allowed from June 7 in a bid to kickstart its tourism industry.