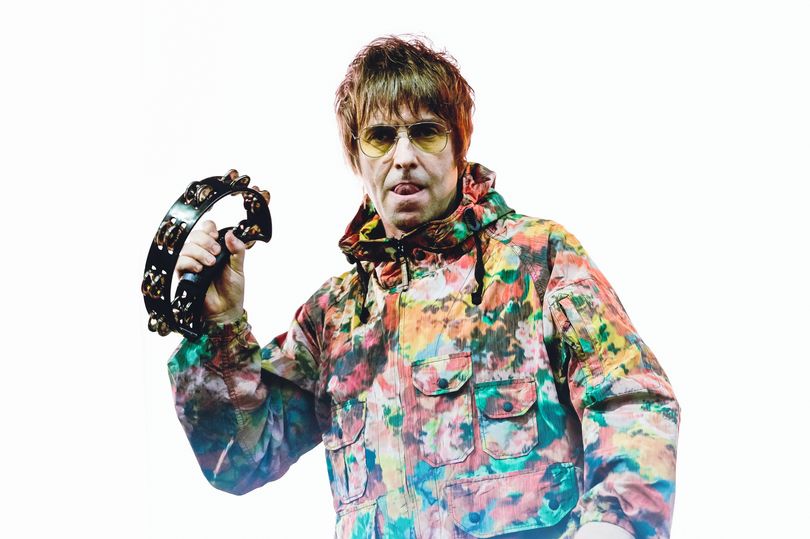 It’s cold, there’s an economic crisis and Christmas will soon be a distant memory, but fear not – there is a lot to look forward to in Cornwall in 2023. There are a load of big-name bands and singers heading to Kernow, some as early as January.
From legends such as Lionel Richie and Liam Gallagher, to bands of the calibre of Primal Scream and The War On Drugs, the new breed of music stars such as Little Simz and Sam Ryder to top cult acts such as The Brian Jonestown Massacre to blasts from the past such as China Crisis, Ocean Colour Scene and Big Country, there’s something for everyone.
Here are the concerts and festival appearances which have been announced so far, with more to come in early 2023.