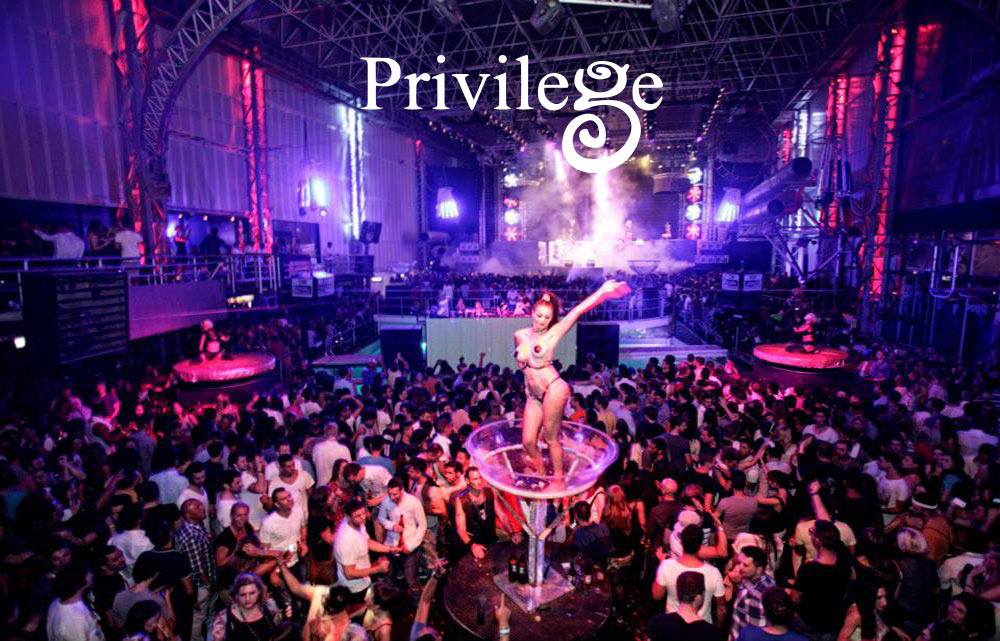 Privilege Ibiza is recognized as the biggest club in the world by the Guinness World Records.

Their history is closely linked to the development of nightlife in Ibiza, and also modern day DJ culture. Originally a community swimming pool, Privilege became the biggest nightclub in the world decades later, and is the stuff of legend.

It’s difficult to imagine the scale of Privilege Ibiza until you see it with your own eyes. Boasting a main room the size of an aircraft hangar, complimented by the spectacular Vista Club, Vista Blue, various gardens and chillout areas along with the iconic dome, it makes for the most captivating multiroom clubbing experience on the White Isle.

Privilege has a rich history which spans nearly three decades, and it really does have to be seen to be believed…