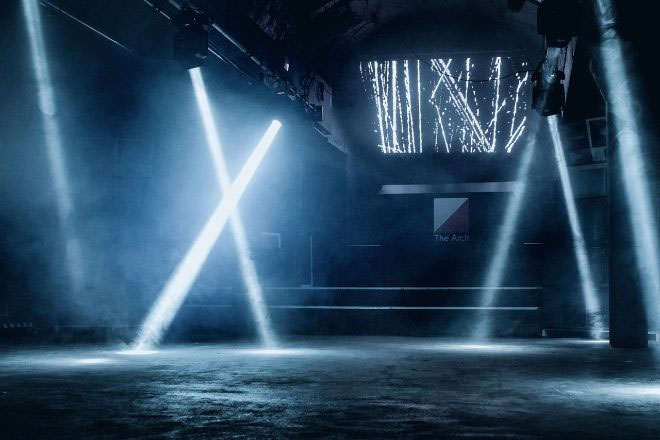 Brighton’s historic venue – The Arch – has announced a refurbishment and a full summer line-up to go alongside it.

Opening on June 26, The Arch will see a list of names including Skream, Maceo Plex, He.She.They, Saoirse and Shanti Celeste throughout June to September.

The venue now has an entirely new soundsystem, two new arches, and a fresh lick of paint – making it the perfect location for the first wave of summer parties post-June 21. Jamie Jones kicks off the first night at the newly vamped club later this month.

Later in summer, Skream is set to play by the side of Cassy and Brighton local That Songbird, with Rossko hitting the stage shortly after in September.

“2020 would have marked five years of The Arch,” says the venue’s Head of Music, Damien Fell. “On reopening, rather than resting on our laurels we decided to give this historic Brighton venue a new lease of life and committed to a big refurbishment, even though we did not receive the Arts Council funding.”

“The last year has been extremely challenging; to keep the business alive we built a take away bar from the venue’s fire exit and dug in to get the job done. The Arch is looking the best it ever has.”

In the past, The Arch has had some of electronic music’s biggest names through its doors with a history spanning 37 years under Brighton’s Victorian arches.

As well as hosting Brighton’s famous LGBTQI+ nights, artists such as The Chemical Brothers, Sonic Youth and Paul Weller have all previously appeared at the venue.

Get your tickets to The Arch’s reopening here.