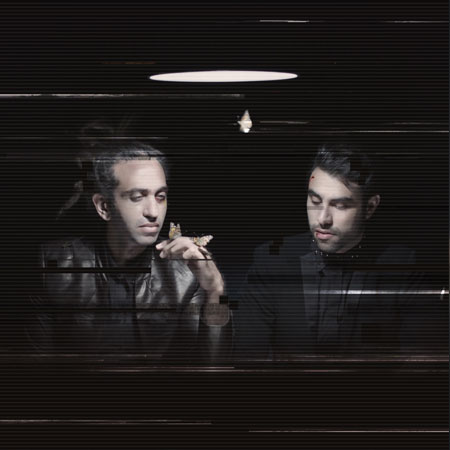 Following a chance meeting during the afterhours Montreal club scene in the early 2000’s, Ossama Al Sarraf and Ned Shepard quickly discovered that they had a natural musical chemistry. They began collaborating on original songs, remixes and songwriting, thereafter signing their first release to John Digweed’s “Bedrock” record label, and officially forming “Sultan + Shepard”. Collaborating with artists such as Dillon Francis, Tiësto and Fedde Le Grand, and remixing major pop acts including Coldplay, Ed Sheeran, Lady Gaga and Madonna, the duo established themselves as one of the leading partnerships in dance music. The 2012 release of their anthemic single “Walls” saw them tour across the globe with stops at Ultra Music Festival, Tomorrowland, Mysteryland, and a residency at Wynn in Las Vegas.

In 2013 their remix of Bruno Mars “Locked Out Of Heaven” earned them a Grammy nomination. More recently the duo received the Canadian songwriters SOCAN Music award for International Song Of The Year “Bad”, the multi-platinum single which they co-wrote alongside David Guetta, Showtek and Vassy. In the fall of 2019, they released their debut double album “Echoes Of Life” through Armada Music, which included collaborations with Nadia Ali, Tritonal, Showtek, Bahari and more. The album has amassed over 50 million streams and showcases both the melodic club songs they have become known for, as well as a return to their Deep House and Progressive roots.