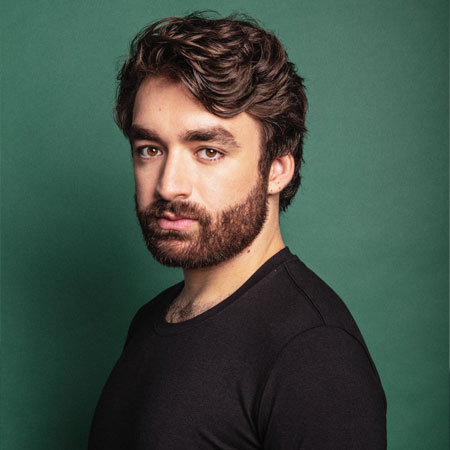 Every once in a while, you come across a rare trailblazer like the young Dutch star Oliver Heldens, who stands out from the crowd with his own distinctive sound. A genuine superstar with number 1 hits and hundreds of millions of streams to his name, Oliver is at the vanguard of the new generation of House music stars.

After signing with Dutch powerhouse Spinnin’ Records in 2013 aged just 18, Tiësto picked up his massive single “Gecko” which became Oliver’s major breakthrough track. Pete Tong also snapped the track up for his FFRR imprint, and it subsequently reached number 1 in the UK charts accompanied by a vocal from Becky Hill. The record went on to receive Platinum sales status, with the follow up single “Koala (Last All Night)” reaching number 5 in the UK charts, achieving Silver sales certification. Remixes for Coldplay, Martin Garrix, Robin Thicke, Disclosure and Calvin Harris all followed, and his tour diary continues to get busier and busier.

As well as being one of the most talented producers in the game, Oliver was voted into the top ten of the DJ Mag Top 100 poll, and the highest placed House DJ for consecutive years. His residencies at Omnia, Las Vegas and Ushuaïa, Ibiza continue to place him at the epicentres of the global DJ circuit, ensuring that he keeps spreading his eclectic, high-octane sound to hundreds of thousands of clubbers throughout the year.

Here on HFM Ibiza every week, Oliver presents his “Heldeep Radio” sessions, which airs every Friday at 8pm GMT/9pm CET/3pm EST for his loyal fans and listeners worldwide.