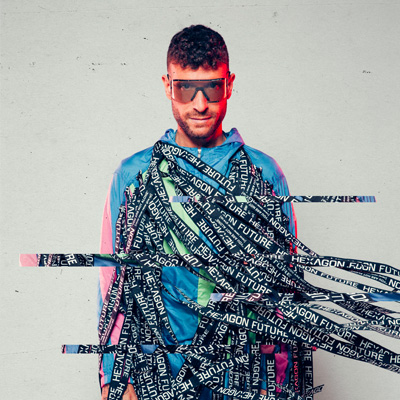 Some artists look towards the future. Don Diablo dictates it.

In 2020 he made the power move up to number 6 on the coveted DJ Mag Top 100 DJs list, and was ranked as the fifth best selling artist of all time on Beatport. Being given the name “The Founding Father Of Future House”, he has become an undisputable phenomenon with over half a billion Spotify streams to date.

Avowed by his peers, including superstars such as Rihanna, Dua Lipa, Ed Sheeran, Coldplay, Martin Garrix, Diplo, David Guetta, Martin Solveig and more, they sought him out for his high profile remixes. Meanwhile, the likes of Gucci Mane, Emeli Sandé, Kelis and Tiësto have all jumped at the chance to collaborate with Don, including on his recent album “FUTURE” which has amassed over 500 million streams. Billboard proclaimed that the album “radiates positivity with 16 massive tracks.”

And now, Don Diablo brings his Hexagon radio show to the HFM Ibiza airwaves, and you can listen live every Saturday at 10pm GMT/11pm CET/5pm EST.