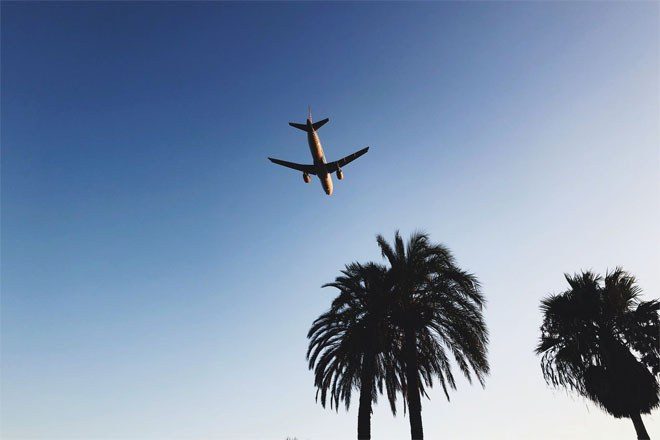 Clubs reopened in Barcelona and across Catalonia on Monday, June 21, with the rest of Spain ready to reopen the doors of nightlife in the coming week.

A vote was held on June 2 by the Interterritorial Health Council to decide the fate of the country’s nightlife. A decision to wait until infection rates lowered was agreed for clubs to reopen, which meant restrictions would stay in place until less than 50 out of 100,000 cases over 14 days were reported.

Now, as Spain’s infection rates drop and over 70% of the population has been vaccinated, clubs are allowed to reopen.

Monday saw revellers return to partying across Catalonia where they were allowed to stay in the club until 3:30AM, with an indoor capacity of 50%. Despite the lifted restrictions, party-goers were still expected to wear a face mask on the dancefloor.

The 17 regional districts of Spain each have different rules, however. Ibiza currently remains closed without any instruction on its reopening, although a 2000 capacity pilot event will take place on the White Isle this weekend.

Held at the Hard Rock Hotel, the party will test the reopening of Ibiza’s beloved clubbing destination with a free ticketed event running from 7:PM until midnight on June 25, prioritising key workers.

While the Balearic Islands remain closed for clubbing, nightlife in Madrid and Galicia will resume again on July 1.

The rules in this district are tighter due to higher infection rates. In the capital city, only outdoor events will be allowed at a capacity of 75%, which will be asked to shut no later than 3:AM.

Most clubs will open across the country by the weekend, including the districts of Valencia and Murcia. Spanish Prime Minister Pedro Sánchez has also announced that masks will no longer be obligatory in outdoor areas.